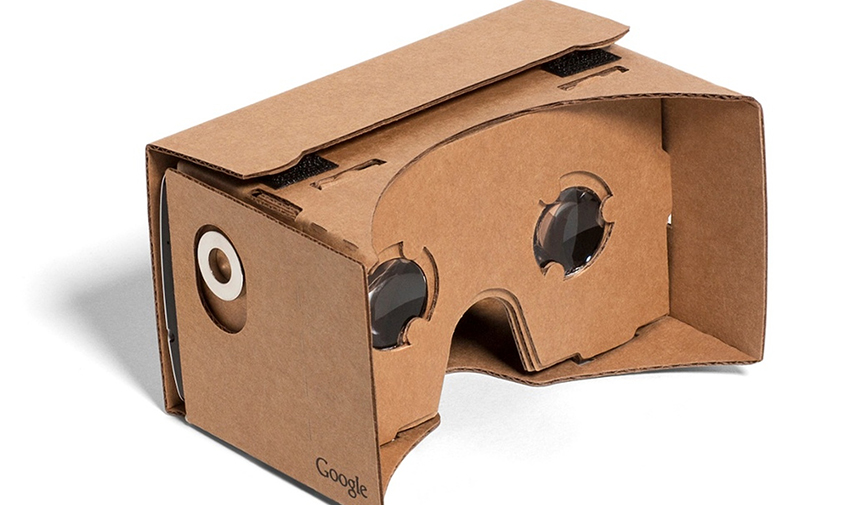 The New York Times is linking up with Google to distribute more than a million virtual reality kits to its subscribers next month as part of a new project called NYT VR.

The Google Cardboard kits, which turn a smartphone into a basic virtual reality headset, will allow NYT readers to watch the first film to come out of the project, The Displaced, which follows three children who have been forced out their homes in south Sudan, eastern Ukraine and Syria.

The Displaced was developed by the Times’s magazine team with virtual reality company Vrse. The team will release another film later this year based on its behind-the-scenes look at the Walking New York cover story it ran in April, with further releases scheduled for 2016.

The NYT VR app was developed with virtual reality studio IM360 and is compatible with Apple and Android devices. Subscribers to the Times’s premium “Insider” digital package, and a selection of regular digital subscribers will be given promotional codes to claim a Google Cardboard set.

The Times is also releasing virtual reality films made by sponsors General Electric and Mini.

Times executive editor Dean Baquet said: “Our magazine team has created the first critical, serious piece of journalism using virtual reality, to shed light on one of the most dire humanitarian crises of our lifetime.”

“The power of VR is that it gives the viewer a unique sense of empathic connection to people and events,” said Jake Silverstein, editor-in-chief of the New York Times magazine. “In the context of international reporting and conflict reporting, where our readers rely on us to bring them news and stories from remote and inaccessible places, this has huge potential.”

Newspapers in the US and Europe have recently begun exploring the possibility of using virtual reality as a storytelling device. However, the cost of devices made by companies such as Oculus have previously been a barrier to mass adoption.